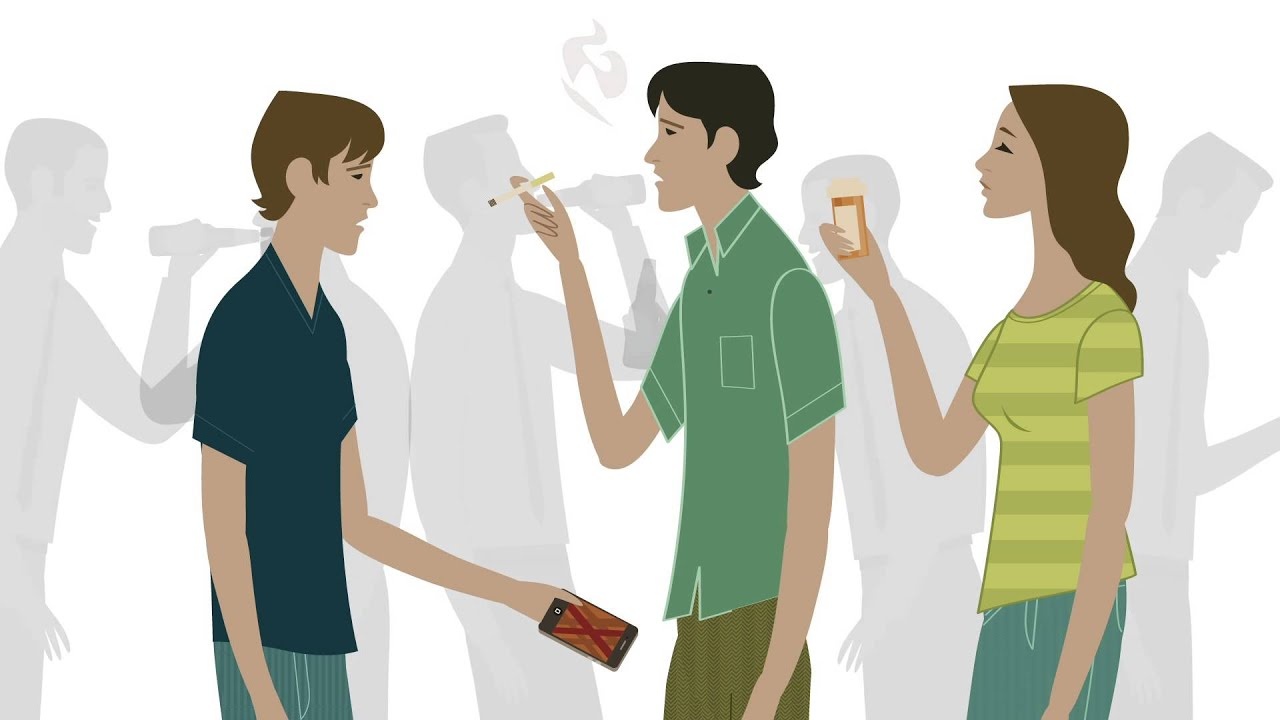 Treating adolescent substance abuse not only involves treating the abusive behaviors, it also involves identifying other important aspects of their lives. For instance, behaviors, mental health and family problems which can be linked to substance use in adolescents.

Although we provide services for early intervention, the information below can help identify if addiction is prevalent in an adolescent's life. 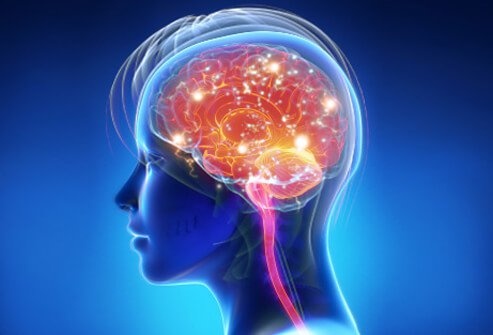 Increased mood swings, behavior problems such as temper tantrums that are prolonged, excessive aggression towards themselves and others, and acting impulsively by participating in high-risk activities have a greater chance of developing substance abuse problems compared to those that do not behave in this manner. 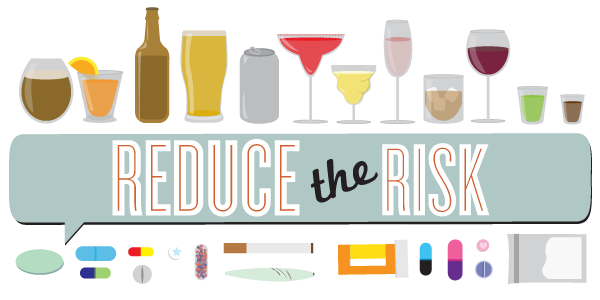 There are many things a parent can do to help guide their children into the dangers of substance abuse/addiction. 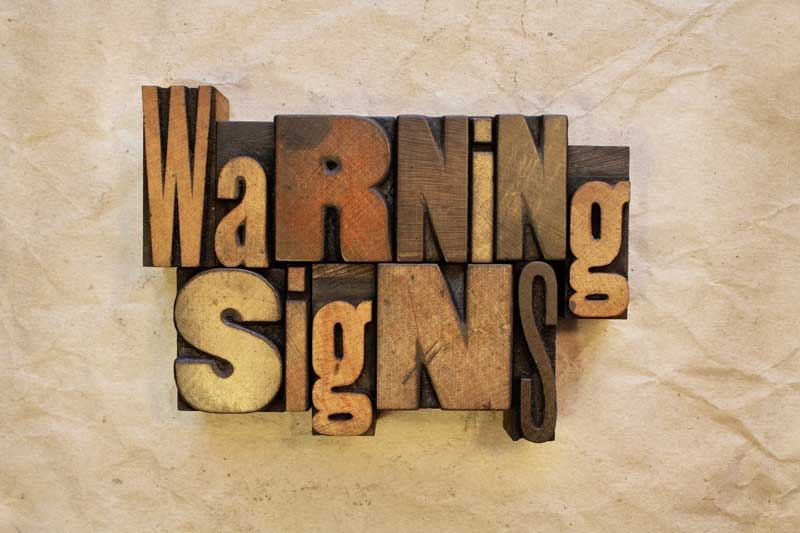 At DACC, we are experienced and trained in assessing adolescents for substance abuse problems that coincide with identifying other underling behavioral problems that may be present.

Alcohol and teenagers is the highest substance used due to its availability and its legal status. Our federal government conducts a survey every year that identifies the patterns of using alcohol and other drugs. The National Survey of Drug Use and Health (NSDUH), provides vital information regarding drugs/alcohol. In 2005, the most illicit substances that 12-17 year old's reported that they used the most was in this order:

An  adolescent's brain is not fully developed until about age 25. Therefore, when substance abuse begins at a young age, they are not capable of understanding fully the consequences to their actions. Heavy drug use may cause permanent changes in the way their brain will function. And as a cause to this effect, the adolescent can get stuck at the mental age in which they began using drugs/alcohol. For example, if a person is 25 and they started using alcohol/drugs at age 15, they have the mental capacity of a 15 year old.